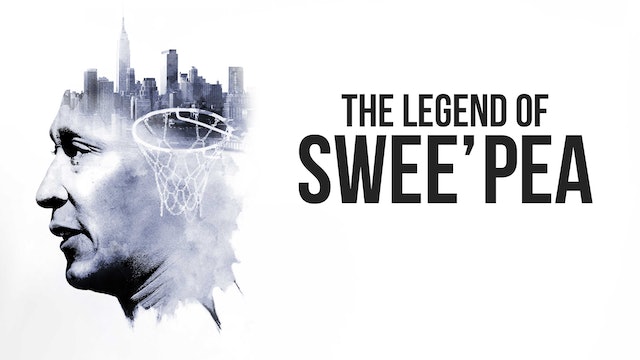 The Legend of Swee' Pea

That Lloyd "Swee' Pea" Daniels became an NBA player was no surprise- at age 16 he was named 'the next Magic Johnson" and possibly the best player that had ever lived. That his NBA debut happened at age 25, with bullets still lodged in his chest and a body ravaged by years of crack-cocaine addiction, was a miracle. The Legend of Swee' Pea tells the story of a dramatic basketball odyssey in which the hero must ultimately confront a life imperfectly lived. 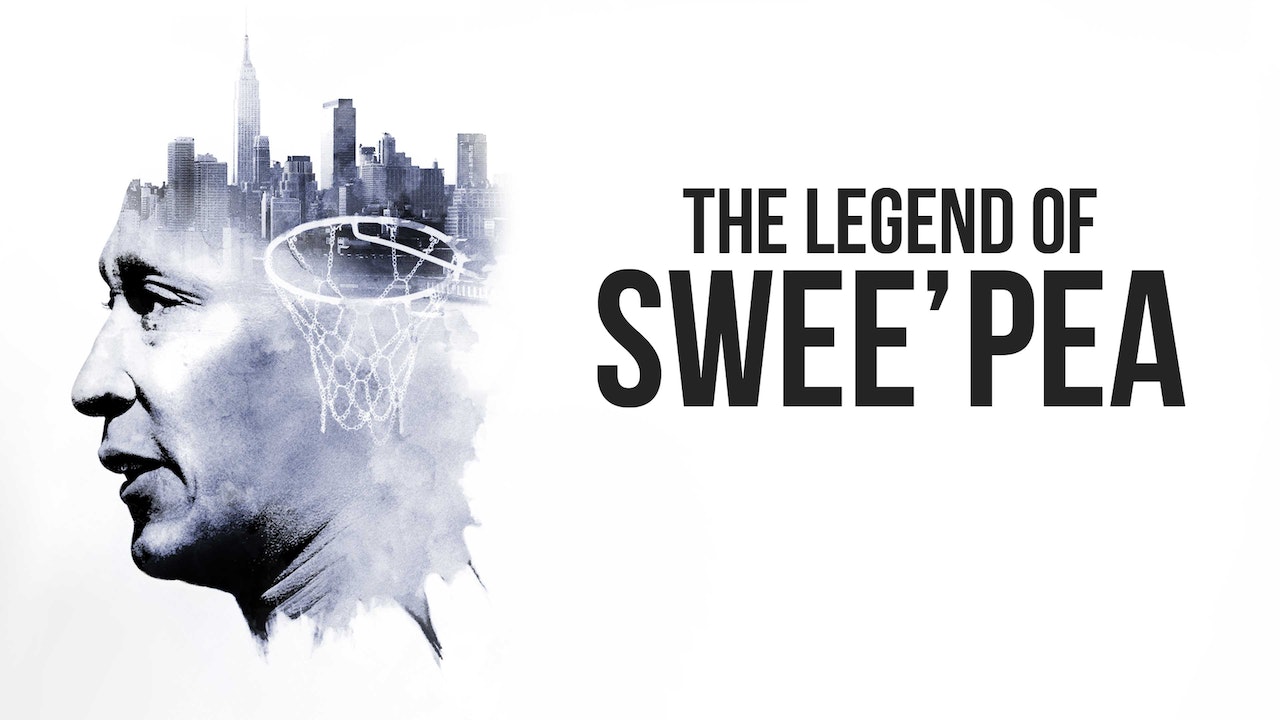