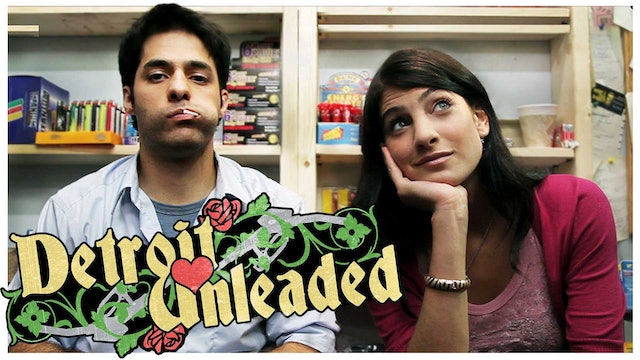 A fresh take on boy-meets-girl comedy set in Detroit. Sami runs his immigrant family's gas station with his cousin Mike, a charismatic hustler with dreams of expanding into an unleaded empire. More than just a pit stop for late-night gas and rolling papers, their station is where a steady stream of unforgettable and often hilarious customers flow through. When a gorgeous "up-do girl" named Najlah comes to deliver cheap long-distance phone cards, Sami quickly falls for her from behind the bulletproof glass. Afraid her overprotective brother Fadi will disapprove, Najlah begins an under-the-counter romance with Sami, making his shift anything but routine.