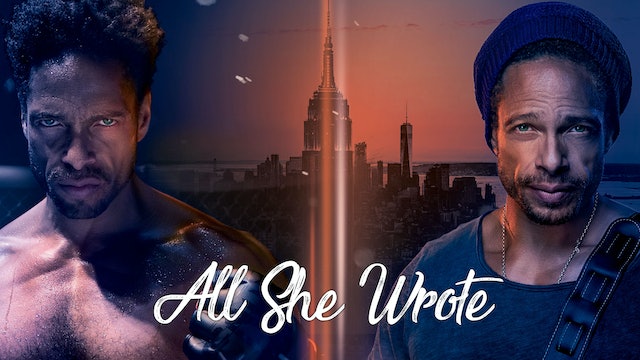 When Aaron, an ex-fighter, turns to music after years of being knocked around and left with permanent mental disabilities, falls for Jana, an off-centered Bulgarian immigrant living in New York. While he recognizes that she is as crazy as him, Jana does not share the same opinion. But her brother, Bobby, an upcoming wannabe fighter, decides to convince her she is that crazy, in order to get Aaron in the ring against him. 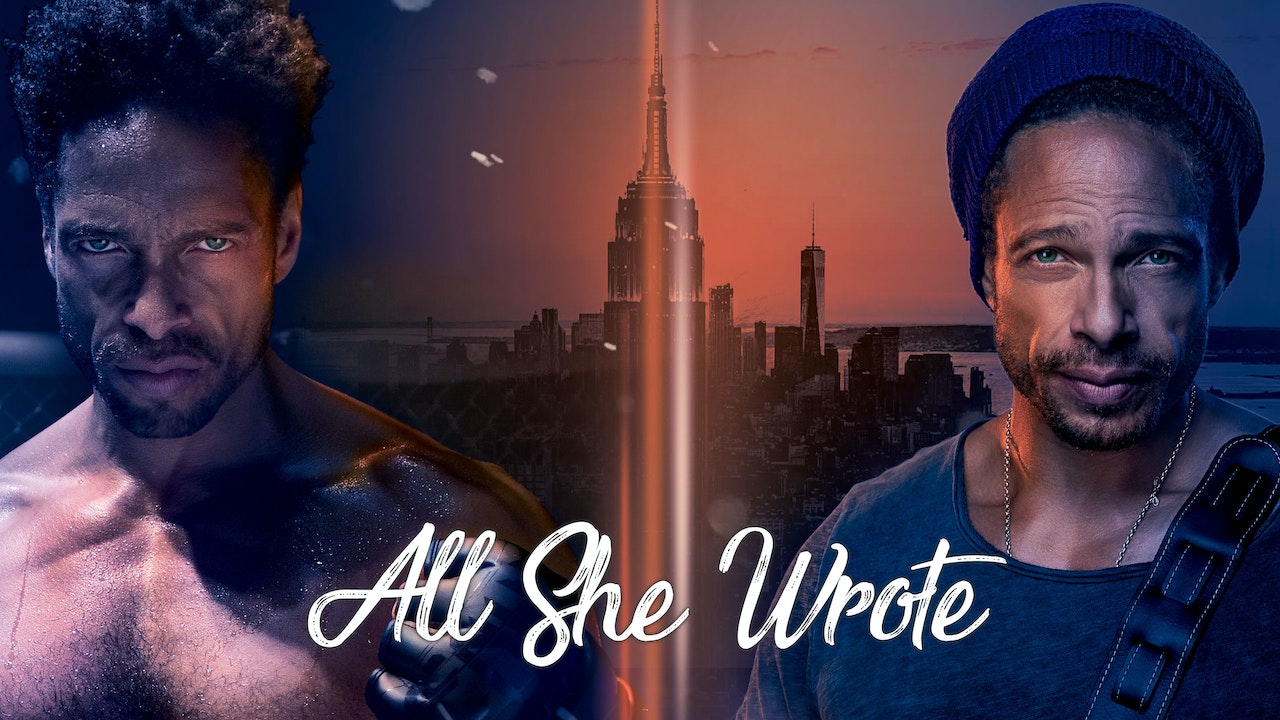